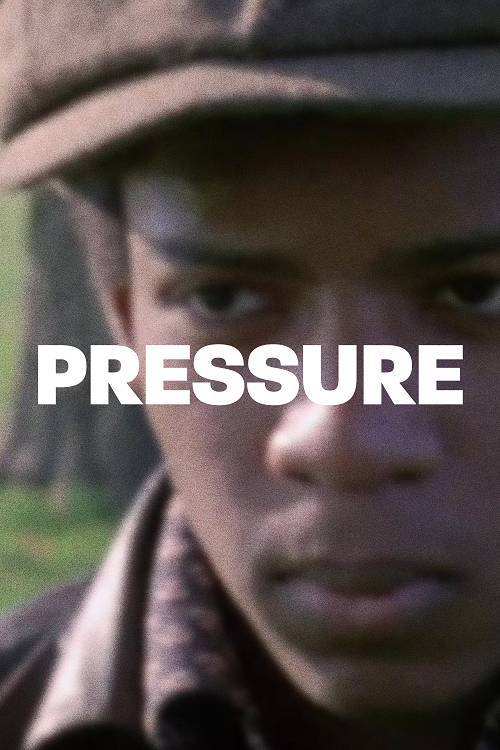 Hailed as Britain's first black feature film, Pressure is a hard-hitting, honest document of the plight of disenchanted British-born black youths. Set in 1970s London, it tells the story of Tony, a bright school-leaver, son of West Indian immigrants, who finds himself torn between his parents' church-going conformity and his brother's Black Power militancy.

As his initially high hopes are repeatedly dashed – he cannot find work anywhere, potential employers treat him with suspicion because of his colour – his sense of alienation grows. In a bid to find a sense of belonging, he joins his black friends who, estranged from their submissive parents, seek a sense of purpose in the streets and in chases with the police.

An angry but sincere and balanced film, Pressure deals with the identity struggles that children of immigrants have to face and Horace Ové makes the most of his combination of professional actors and local non-actors from the streets of London. 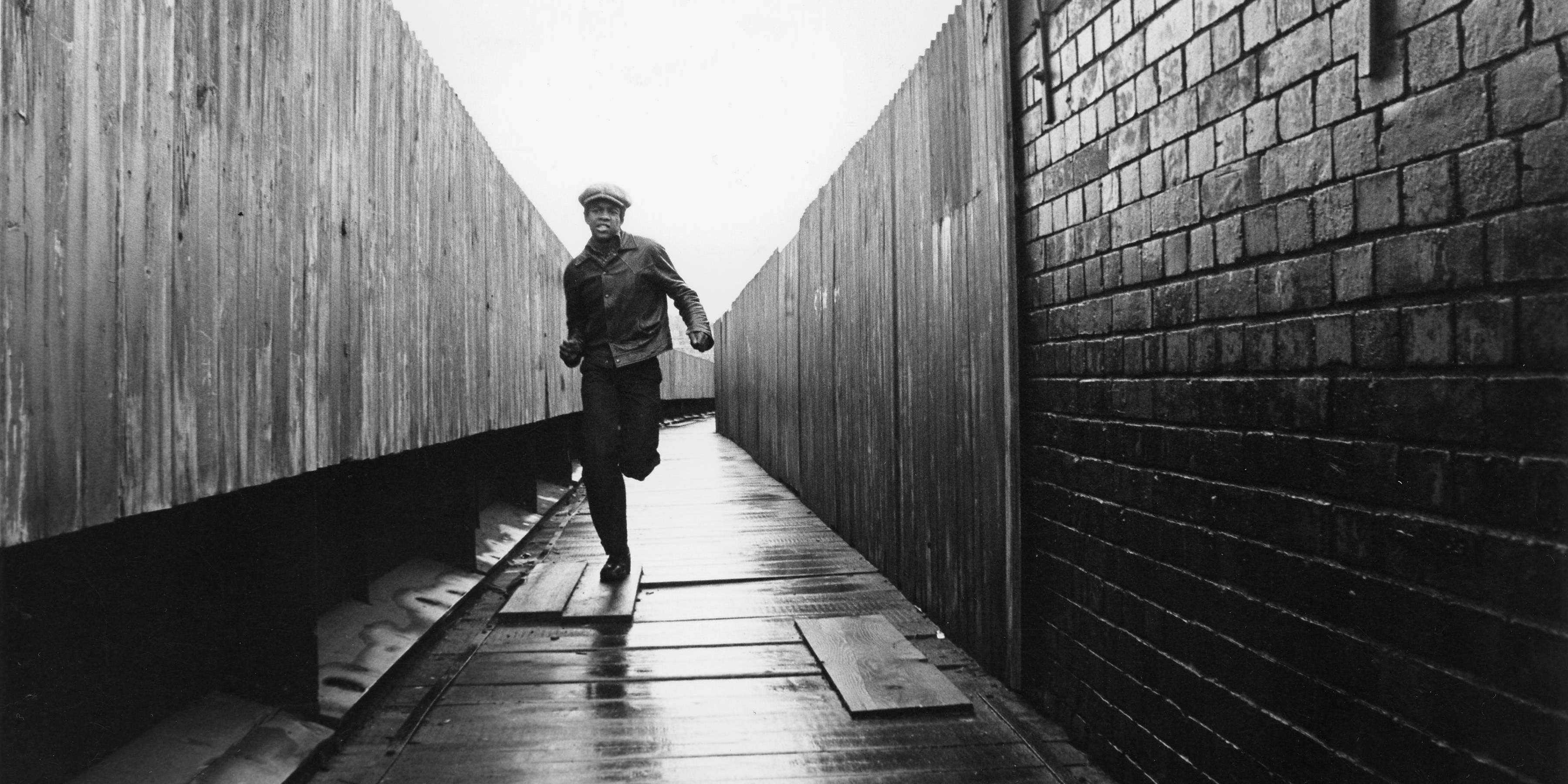 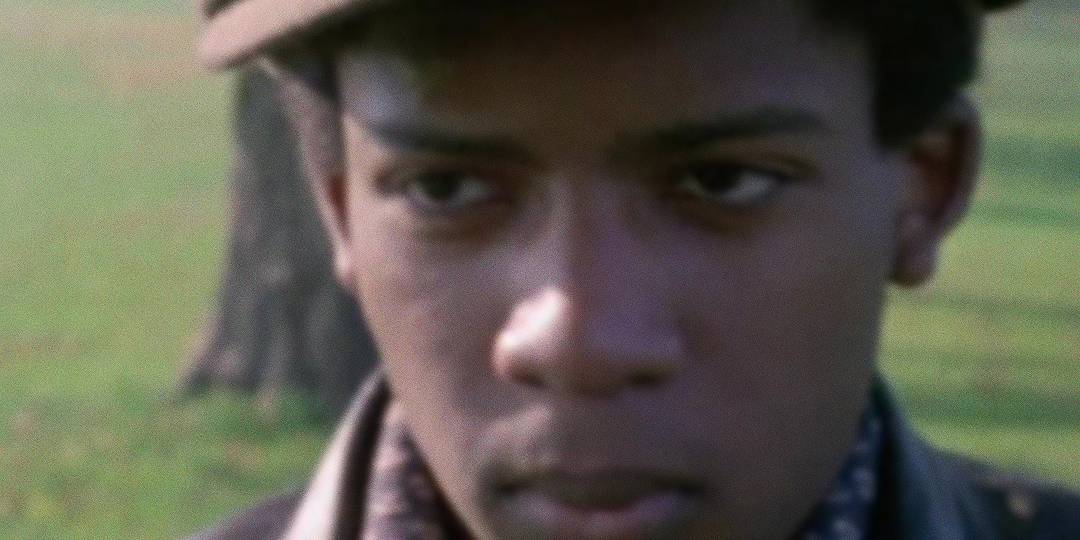 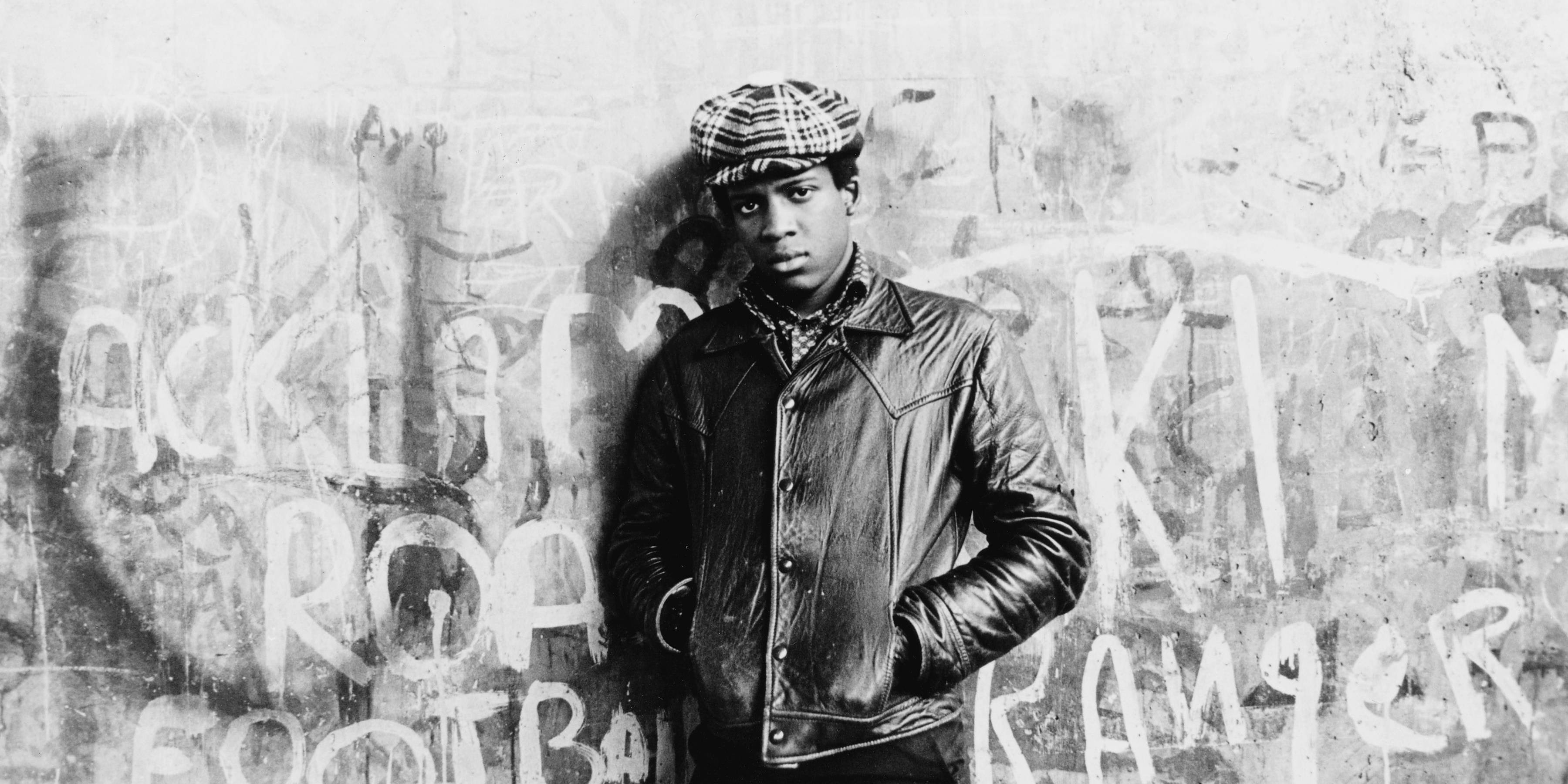 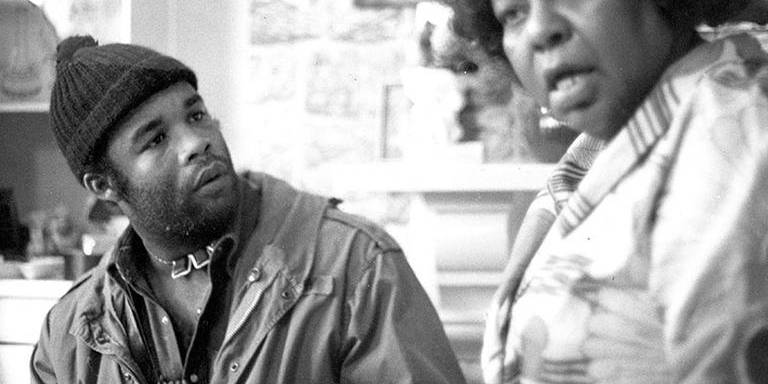 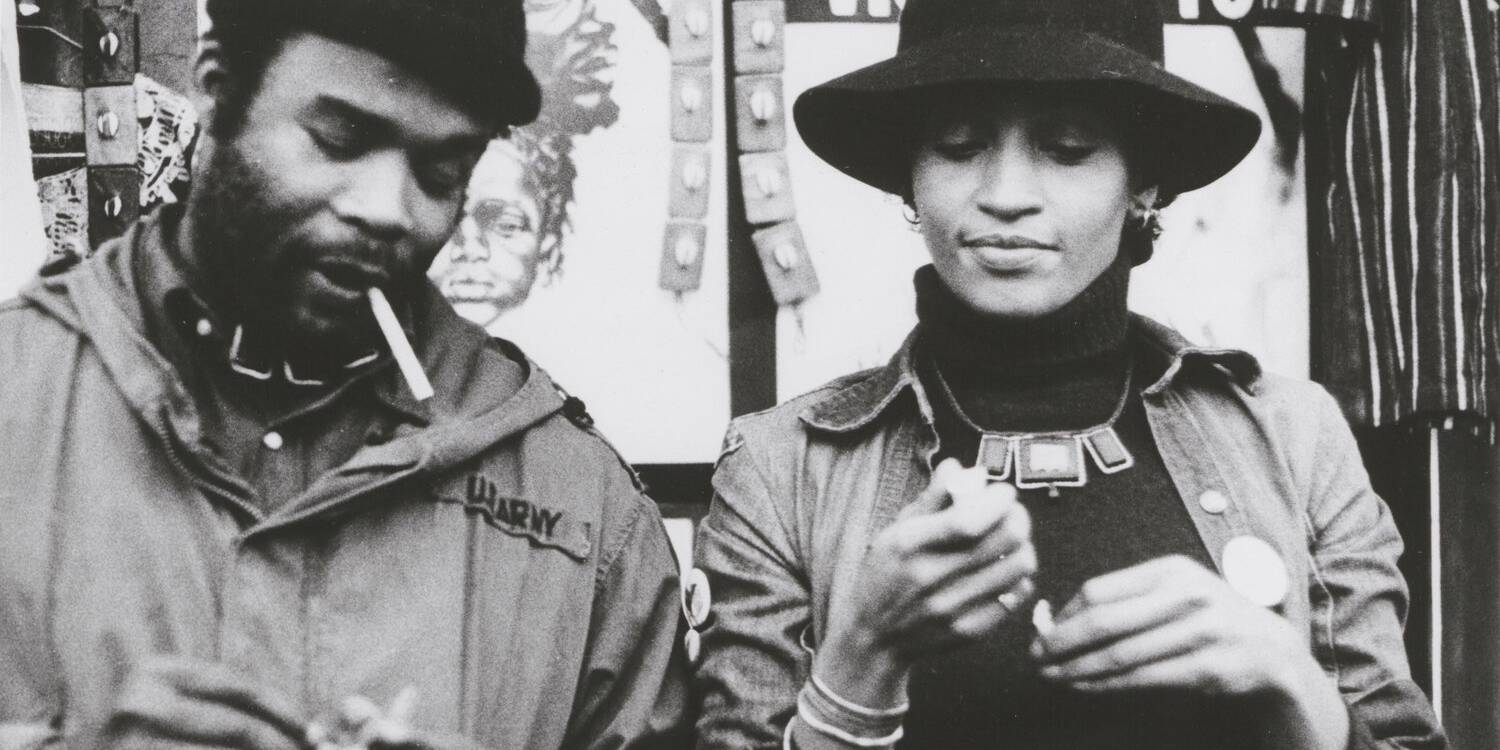 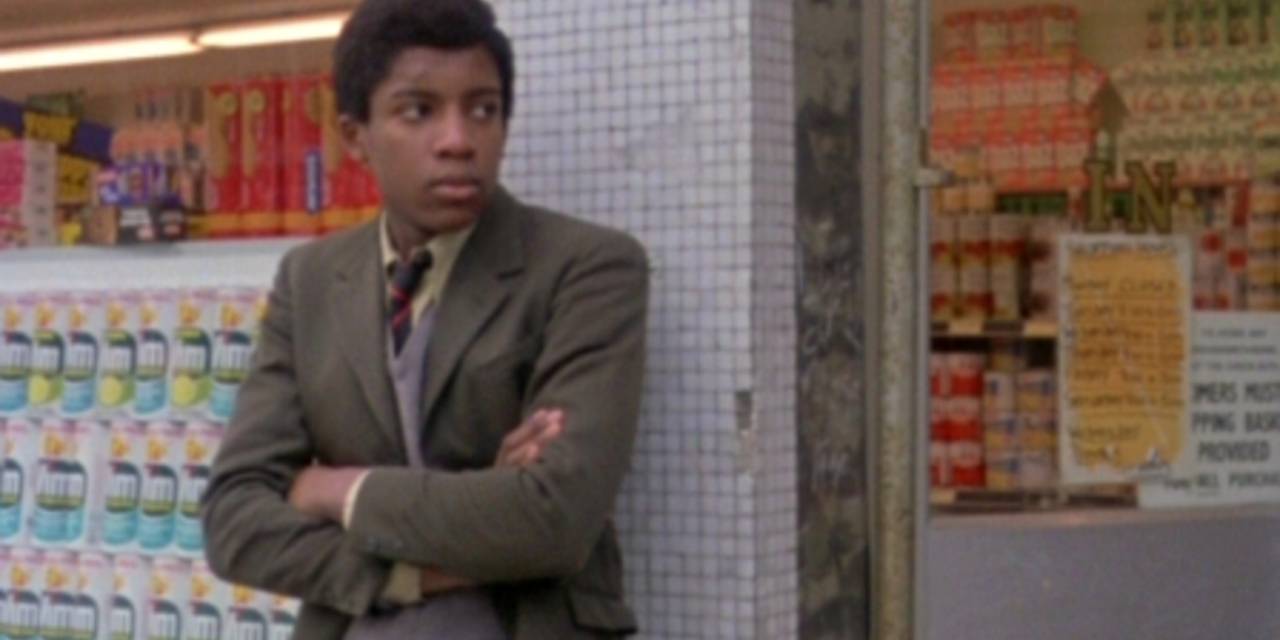