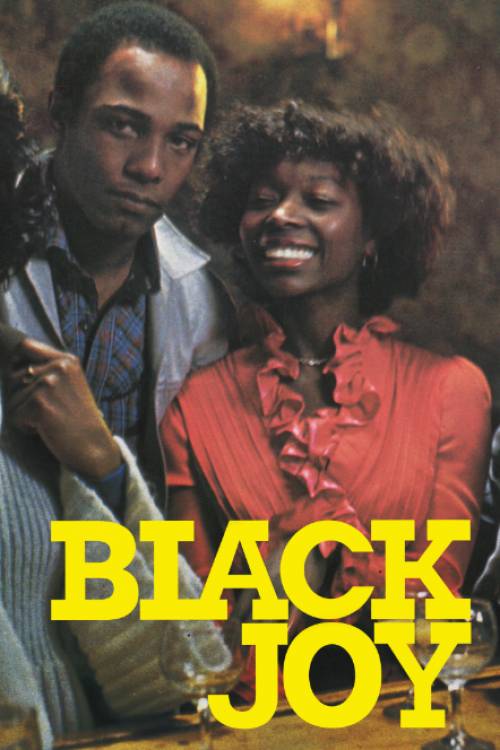 Black Joy is a British culture-clash comedy with Trevor Thomas starring as a Guyanese youth who is under the delusion that life will be easier for him in London. No sooner does Thomas set foot in England than he gets tangled up in one disaster after another. 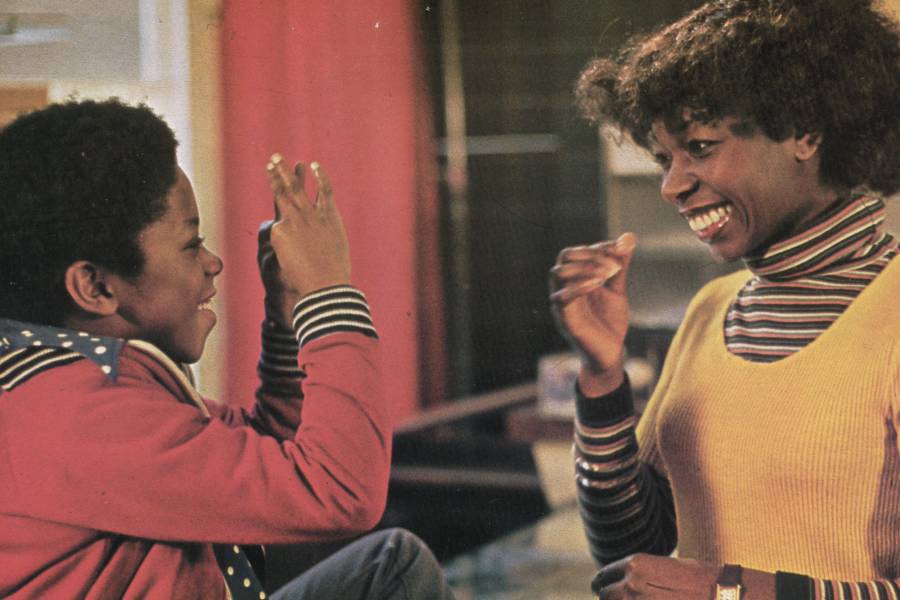 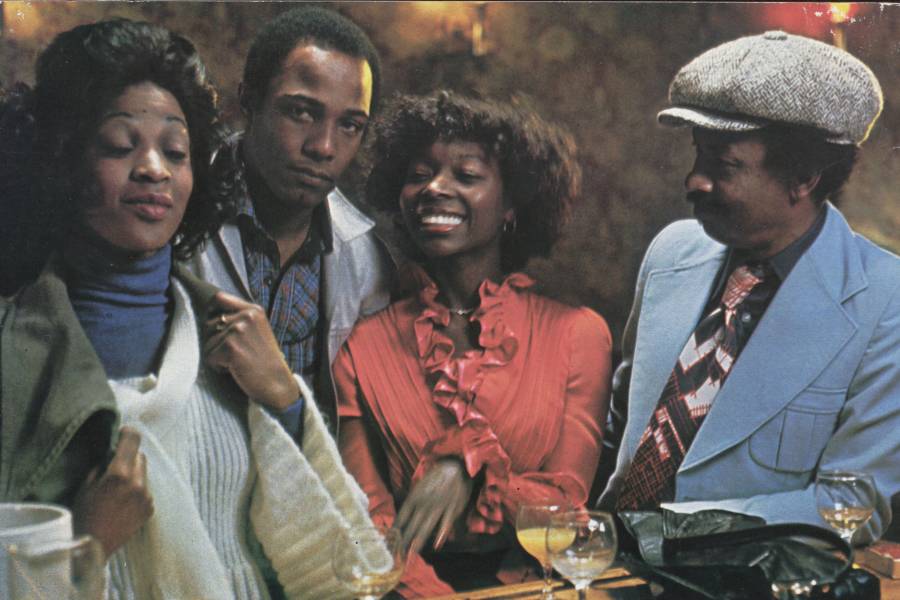 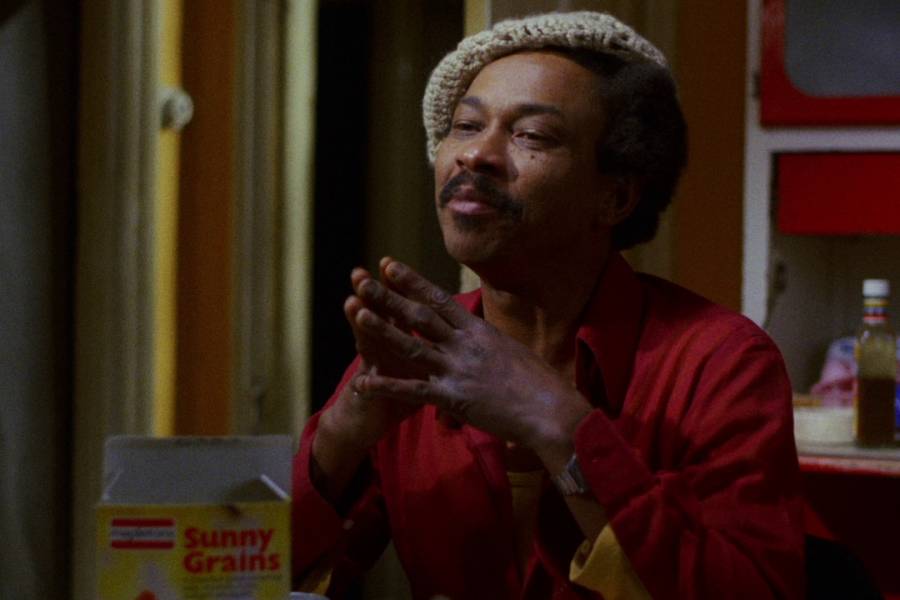 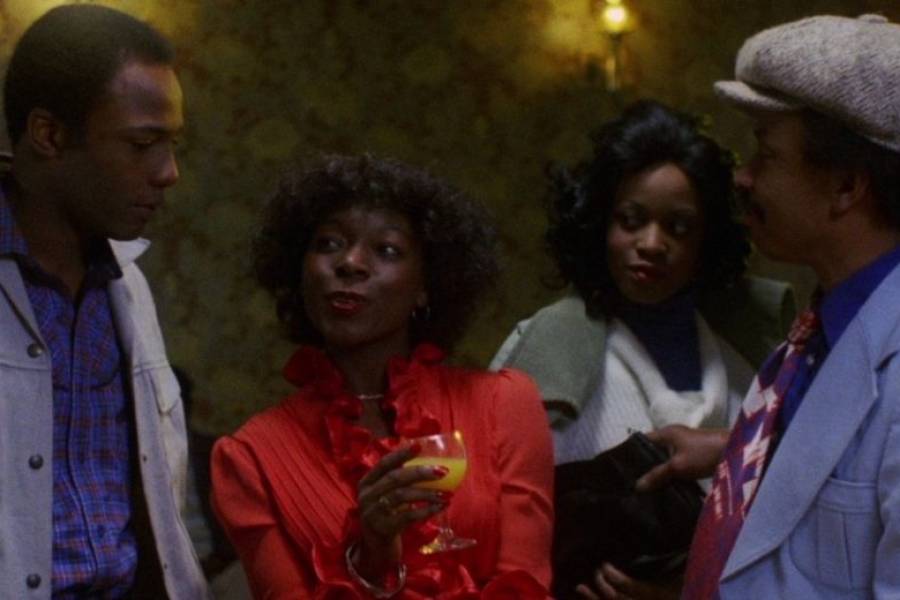 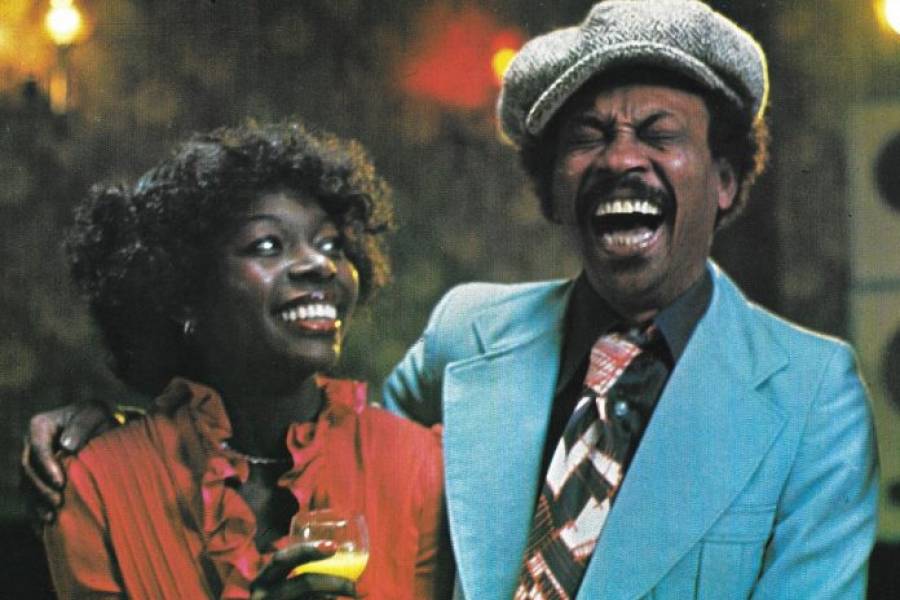