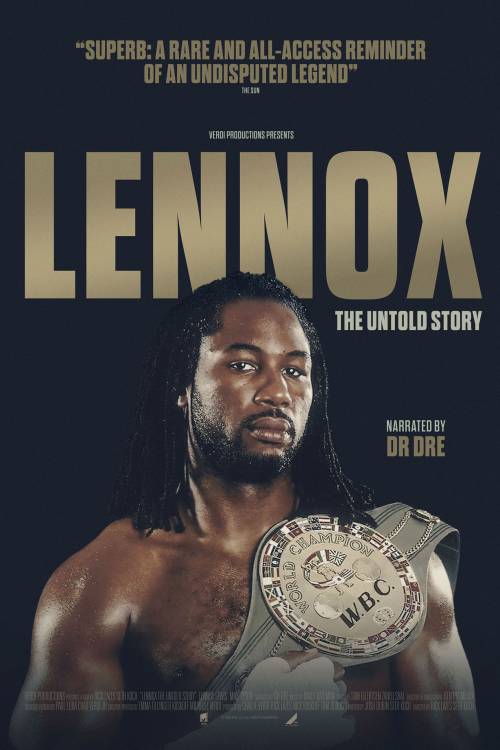 LENNOX: THE UNTOLD STORY is the official Lennox Lewis documentary chronicling an incredible life and sporting career. The film gives unprecedented insight into Lewis’ journey from a troubled youth in West Ham, to uprooting to Canada and discovering a natural ability in the boxing ring before going on to fulfil his destiny by reaching the top of heavyweight boxing. 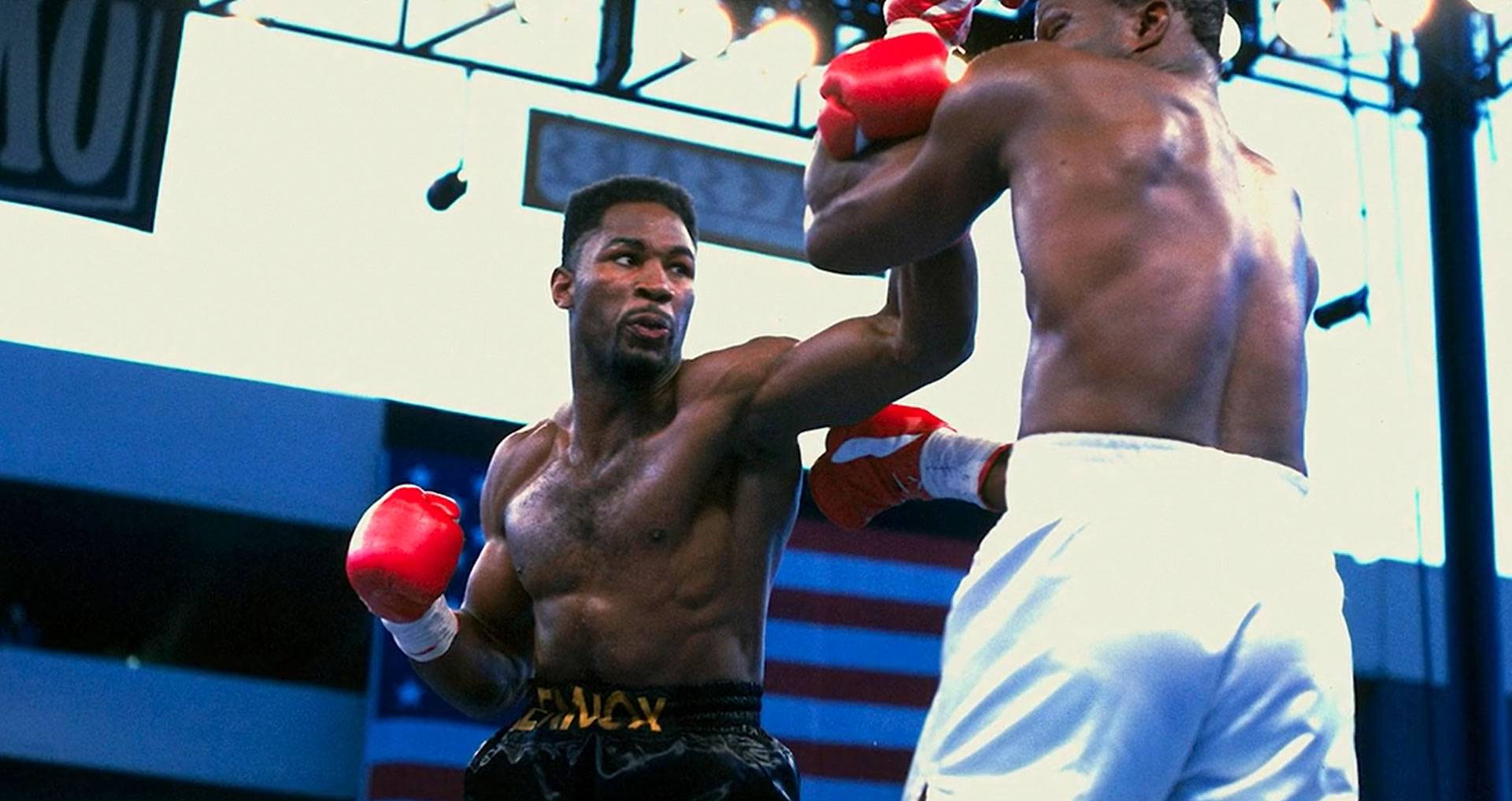 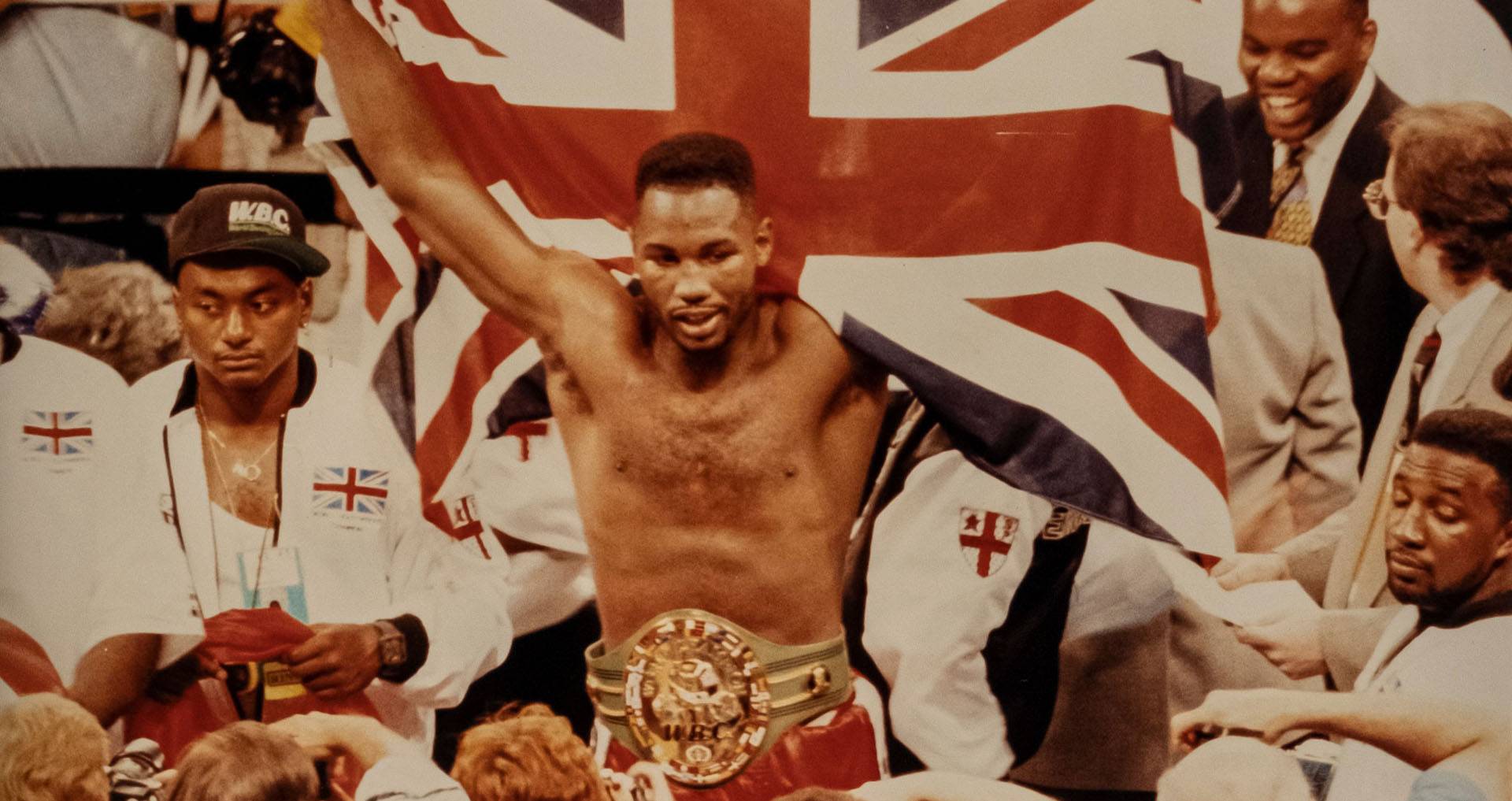 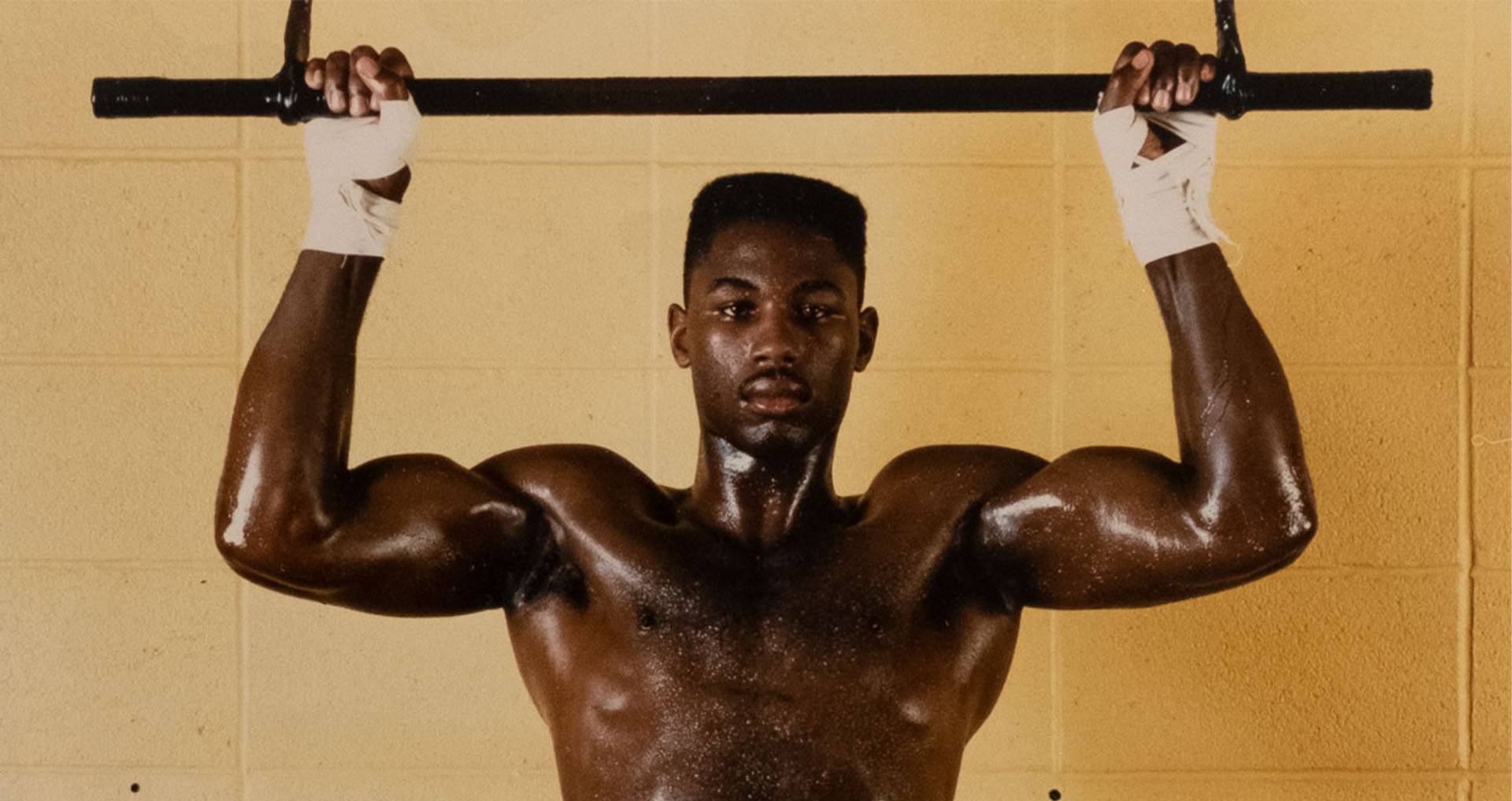 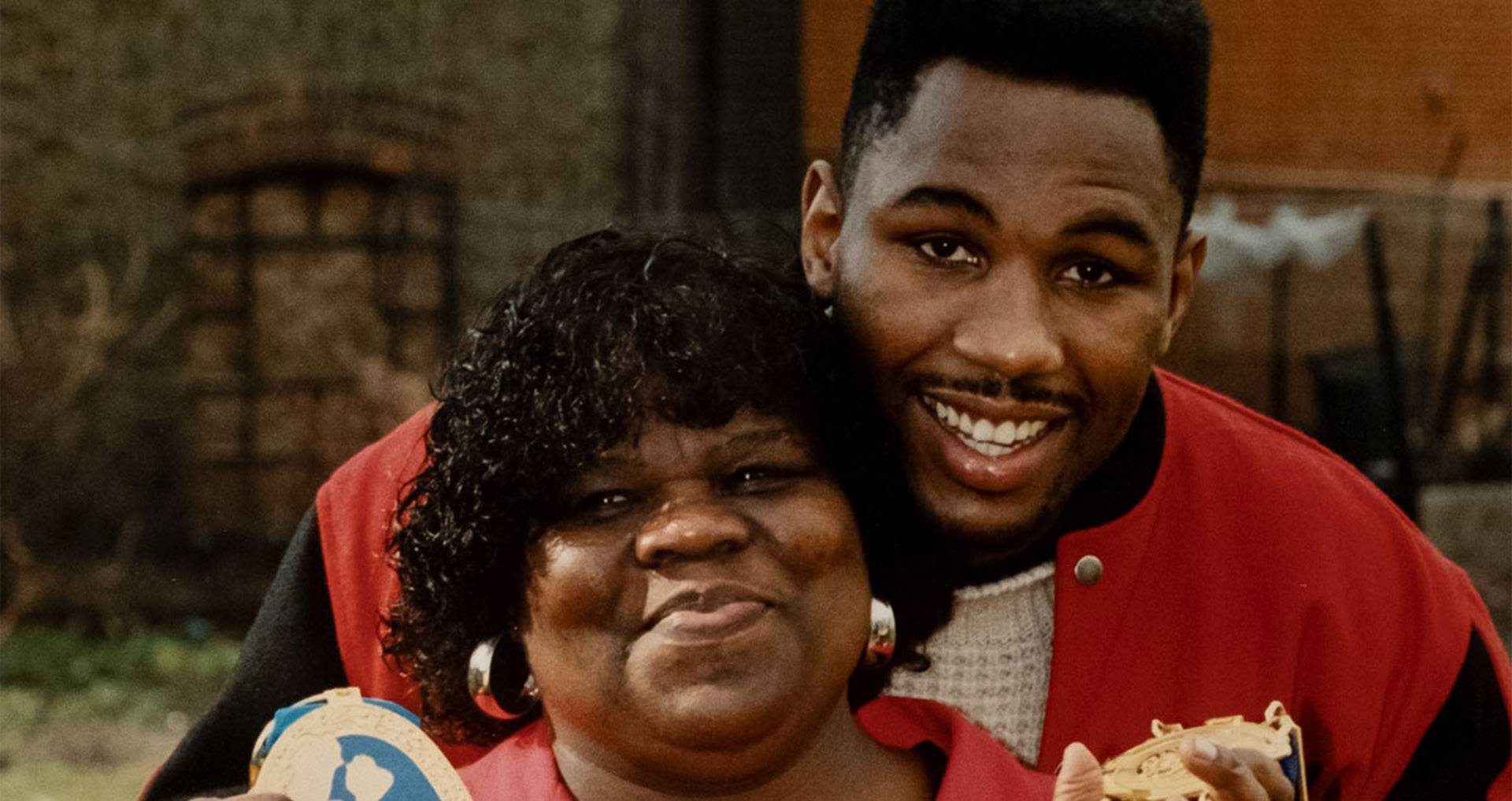 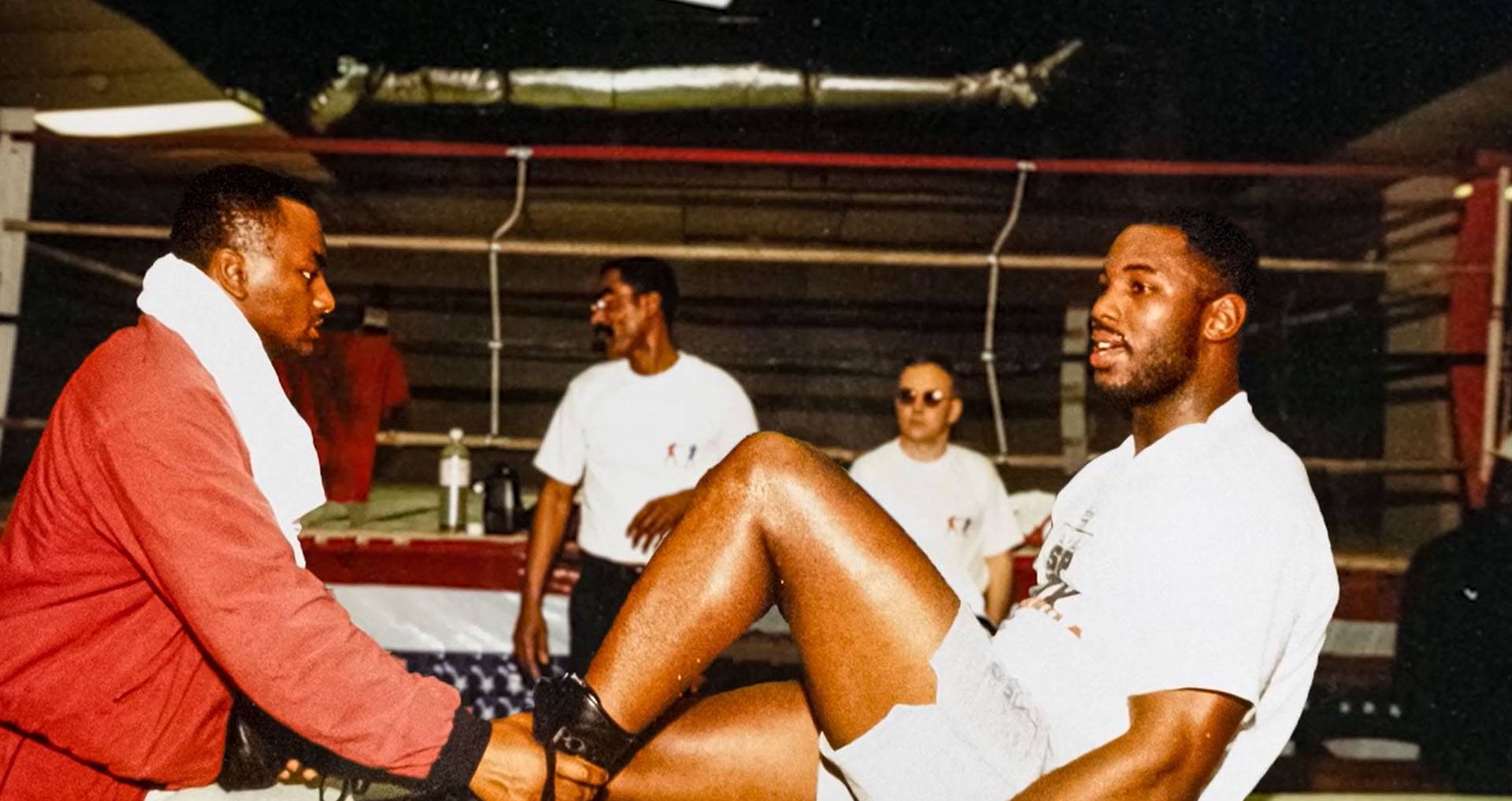 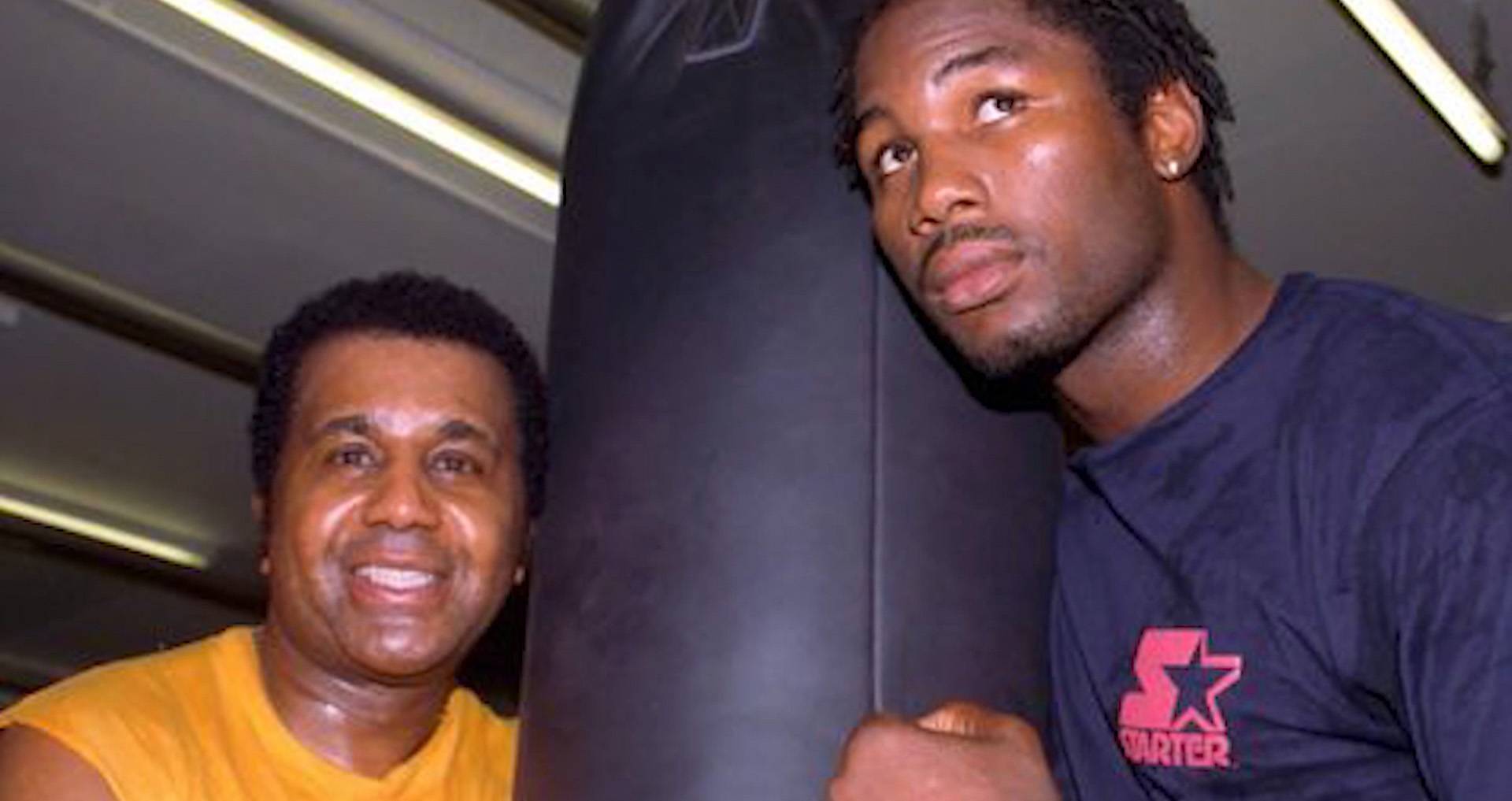 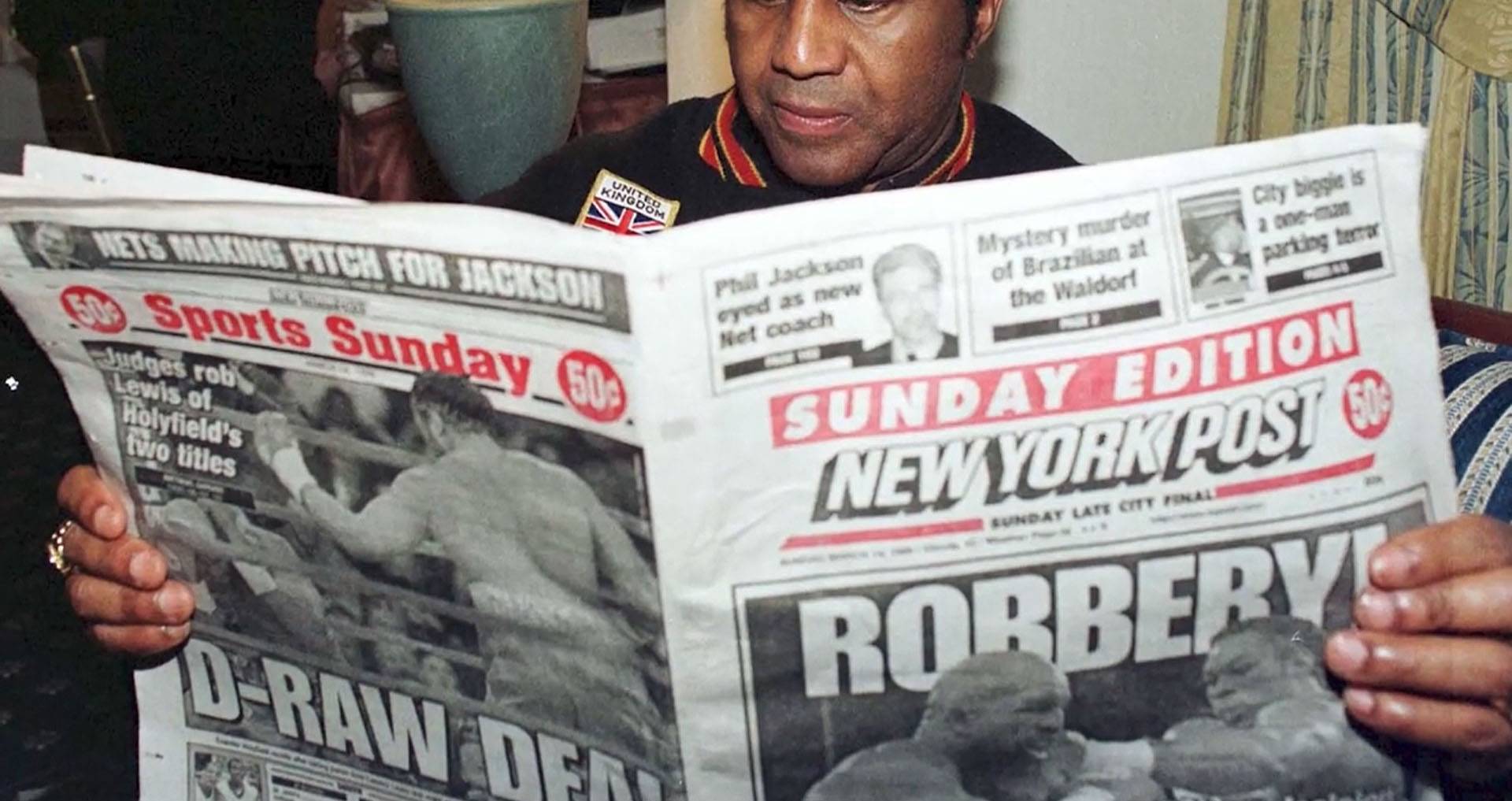